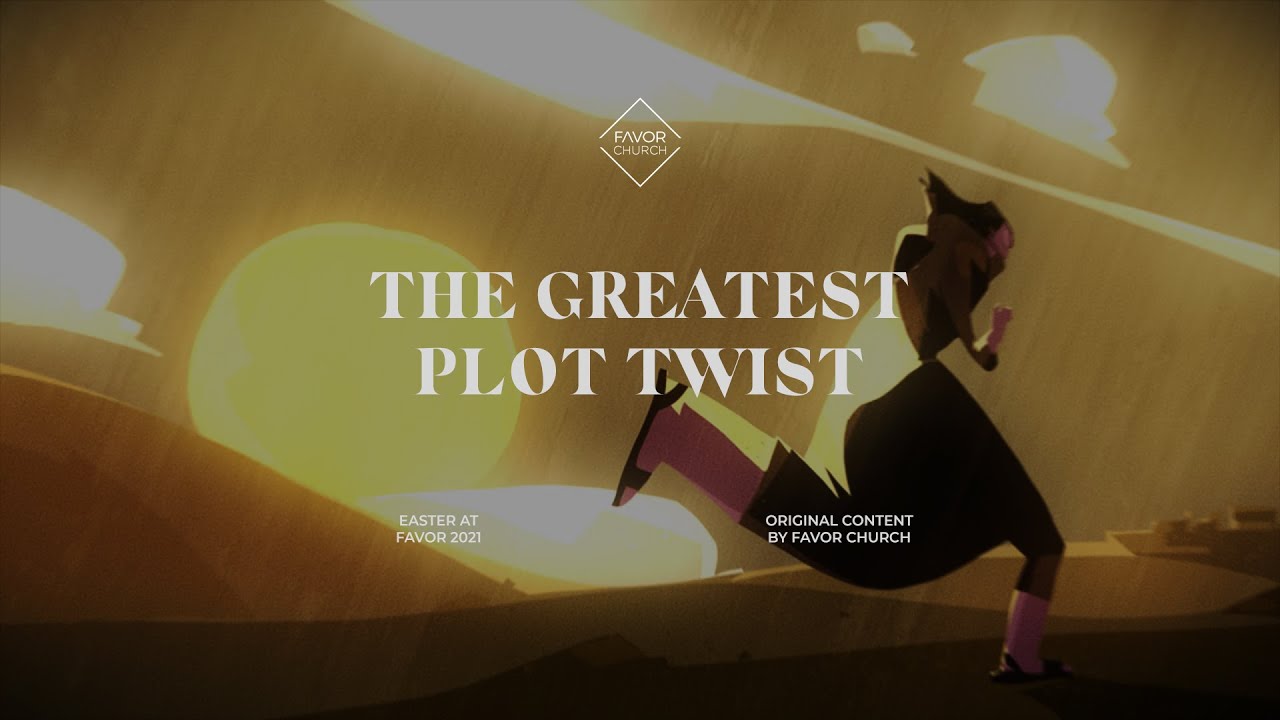 Before the sun lit up the sky on that fateful day,
it was darker than the darkest night,
and it felt like all hope was lost.

Jesus, broken and lifeless had been put away in a tomb,
sealed by a stone no man could roll away.

On the eve of that very first easter, Jesus’ friends were in hiding,
their lives in danger, filled with fear.
All hope was lost.

And in a way this easter feels like that, with us locked up all over again,
Our lives on hold, our lives in danger.
Filled with fear, all hope is lost.

Back to that first easter, before the break of Dawn,
Mary Magdalene ventured out to his tomb to make sure
that vandals were kept at bay

But all of a sudden the ground began to shake.
An earthquake the Bible called “great”.
Isn’t it amazing that the greatest plot twist in human history
was disguised as a terrible turn of events?

And as she walked closer she found that the stone had been rolled away
“They’ve taken him!” she thought.

Because there was no other explanation.
Jesus was broken and lifeless, put away in that tomb
sealed by that stone no man could roll away.

And as she walked in, a great angel was sitting inside, bright as lightning,
with clothes white as snow.

And she ran back to his friends who were locked up
and filled with fear, to tell them the great news!

But the fear had not left and they couldn’t believe it.
They locked themselves in and continued to grieve.

But just like the stone had been rolled away,
that locked door couldn’t stand in his way.
He said “Why are you troubled?
Why do you doubt?
Don’t you see, I am here?”

And with greater rejoicing
Than the greatest of earthquakes
Jesus and his friends went away:
Not holed up in their homes
Or locked up
or sealed in their tombs

But up high on a mountain, they worshipped him:
Their rescuer.
Their deliverer.
Their savior.

The hope of all hopes.

And he told them then, and he tells us now
to go — in all authority
And make disciples of all nations
and tell the good news.

He didn’t put eternity in our hearts for nothing.
We were made for it.

And because of what he did on that very first easter
We know that no sickness, no death, no fear, no loss
can take away the power of the greatest plot twist in human history.

He said he was, and he truly is

Our rescuer.
Our deliverer.
Our savior. 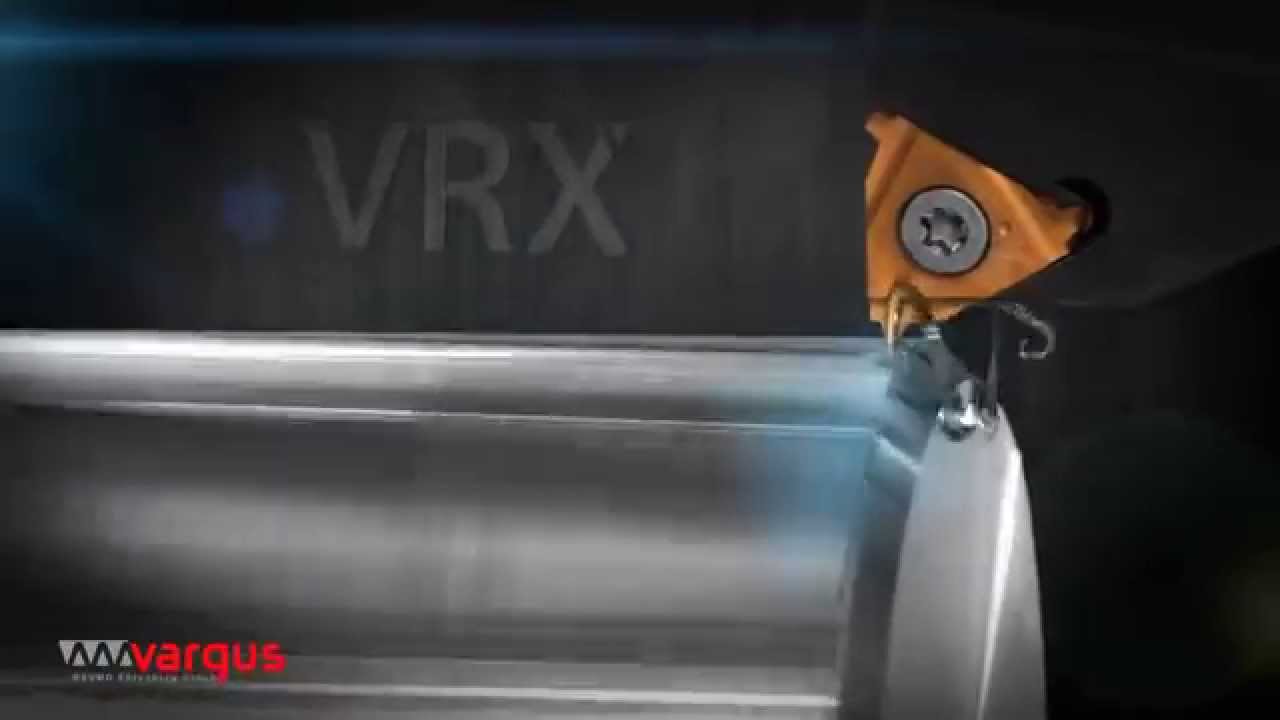 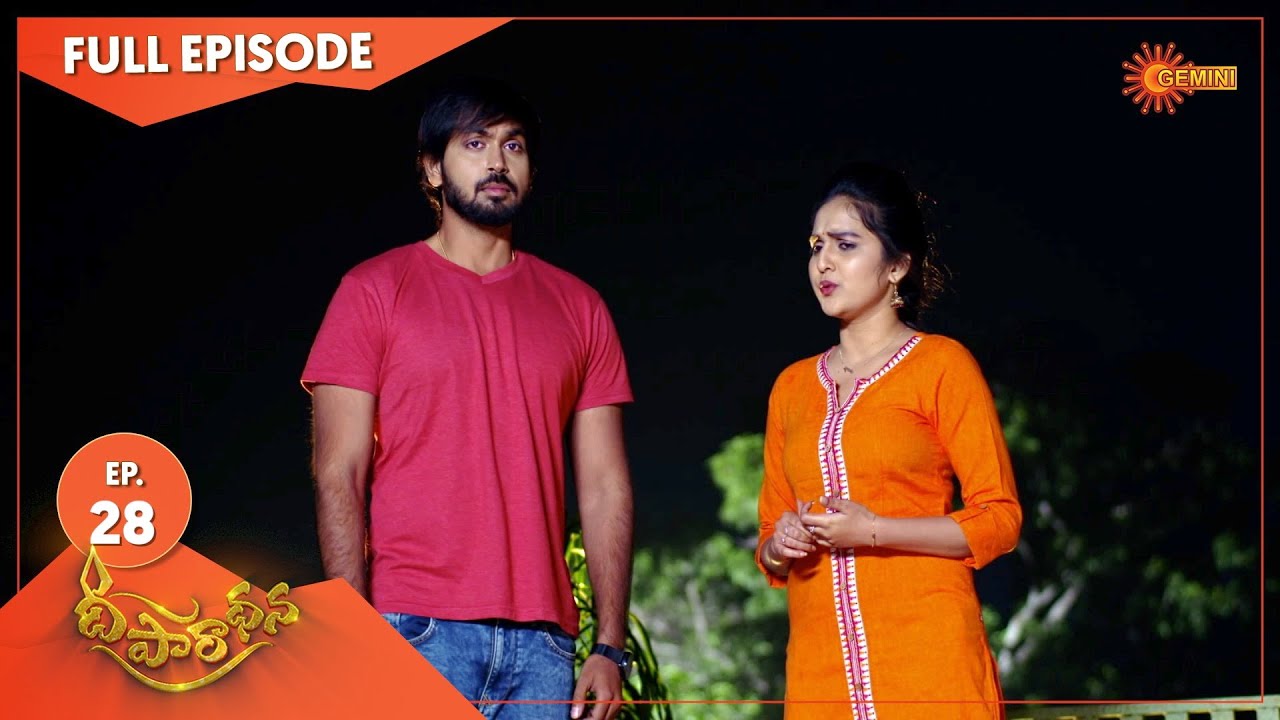 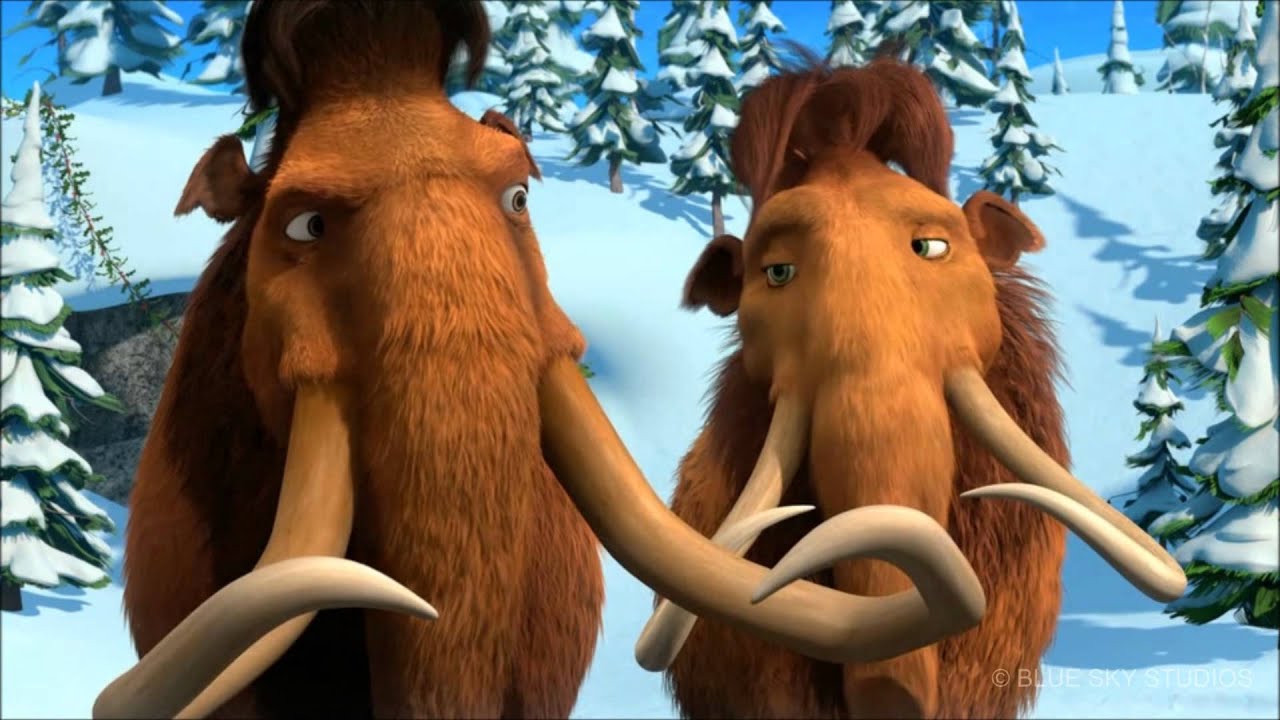