Italian architecture studio Dodi Moss has created the characterful and space-efficient House for a Sea Dog loft apartment on the upper floors of a 17th-century building in Genoa.

The studio, which has offices in Genoa and Pisa, designed the apartment for a young naval engineer who spends long periods away from home, often in very confined spaces.

With this in mind, the loft was designed to feel as open and spacious as possible, with few doors separating the living spaces.

Instead, soft partitions and levels changes help to divide up the different functions of the home. Some of these details already existed, while others were added in as part of the renovation.

The 110-square-metre apartment already had a complex internal configuration, with its two floors located on opposite sides of the six-storey building.

To take advantage of the high ceilings in the lower of these two storeys, Dodi Moss added in a mezzanine floor to serve as a bed deck. A bathroom slots in underneath, dividing the large space into different areas.

The space to one side of the bathroom functions as a library, with a wall of bookshelves and a window seat.

The other side serves as a more private lounge and dressing room, overlooked by the bedroom above.

A old slate staircase ascends to the upper storey, a single room containing the kitchen and plenty of space for dining with friends.

From here, the client has access to two roof terraces – one located alongside the kitchen, and another on its roof.

“The house is a hymn to the absence of boundaries,” said Matteo Rocca, a conservation architect on the Dodi Moss team. “There are no doors other than those to the bathrooms.”

“The space is fluid, interconnected on several levels and above all minimal: it contains just few simple things,” he added, before describing the home as “an almost ascetic place above the roofs of the city.”

One of the most important elements of the loft renovation was the restoration of the wooden roof, which is more visible than ever thanks to the introduction of the mezzanine.

Although it appears rough, this roof actually has a sophisticated construction that incorporates materials recycled from dismantled boats including sailing masts.

According to the design team, it demonstrates the interchange between building and naval workers in the later 17th century, when Genoa was still a republic.

New materials were chosen to complement the existing architecture.

The staircase leading up to the bedroom is made from lava stone, matching the dark slate of the existing stair, while the wooden flooring blends with the tone of the apartment’s 300-year-old entrance door.

The bathrooms feature patterned ceramic tiles that were found on site, believed to have come from an 18th-century factory in Naples, while paintings by contemporary artist Ferdinando Maffii bring colour to the living spaces.

Previous apartments on Dezeennin Genoa include a quirky home overlooking the city’s port that combines nautical references with contemporary art.

Photography is by Anna Positano. 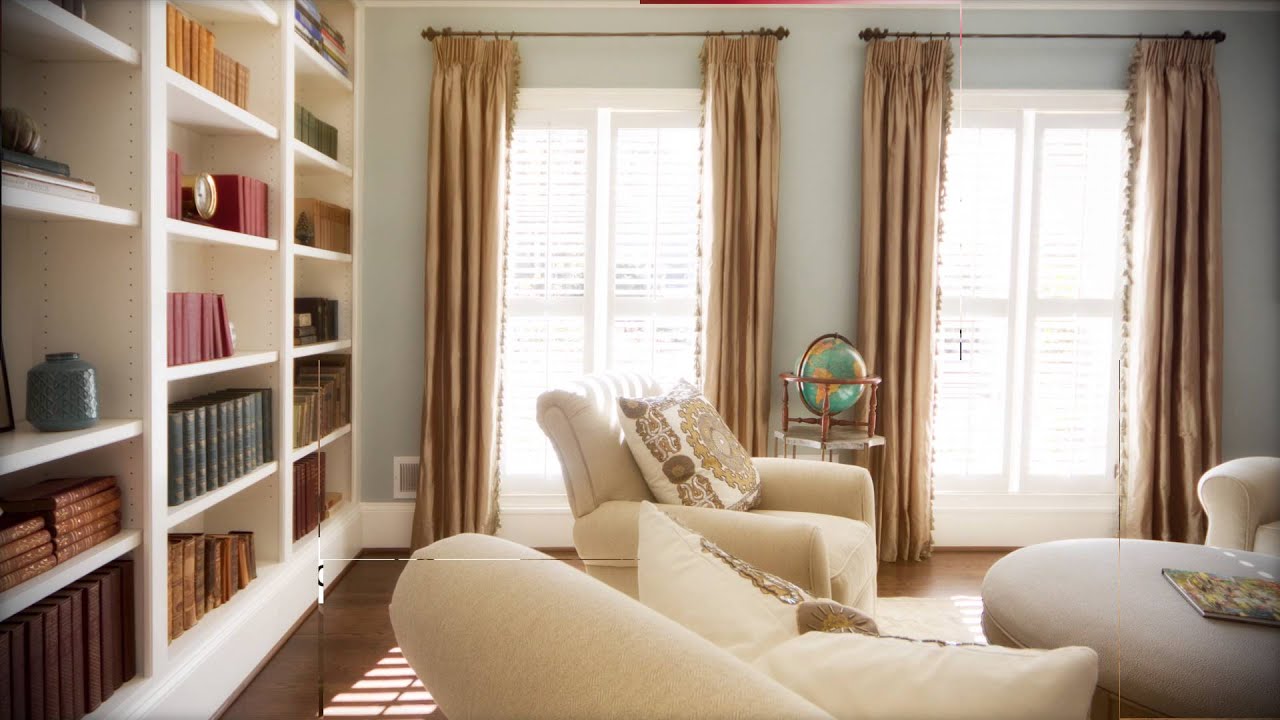 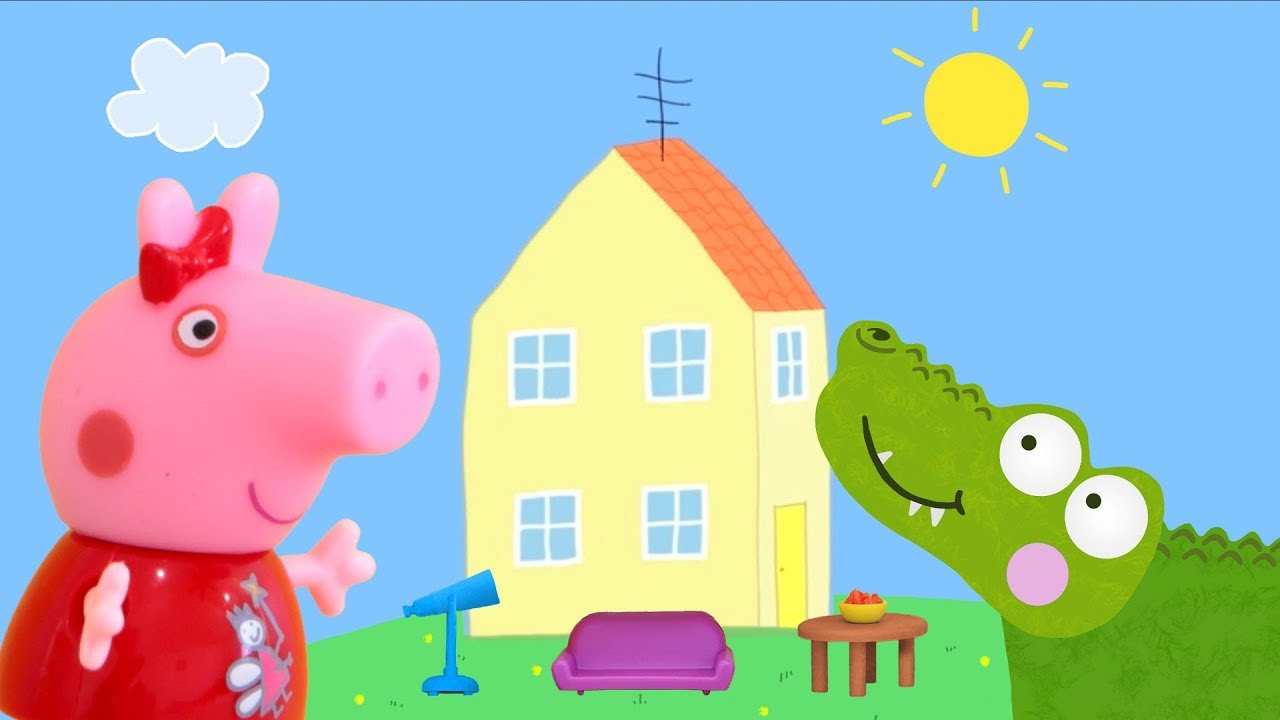